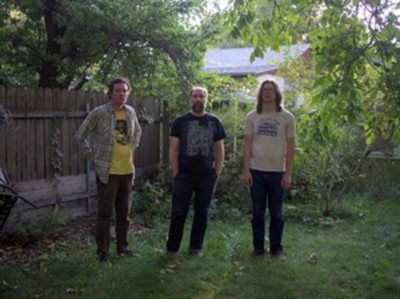 Twenty years on from first signing to Warner Bros. Records, Built To Spill is set to return in 2015 with its eighth studio album, Untethered Moon. That’s now two complete decades that one of America’s leading “indie rock” bands has happily made its home on a major label, and in the process redefined that clumsy descriptor of independence by operating wholly and consistently under its own steam, taking the proper time to craft timeless songs and playing endless, epic shows to a growing grip of fans each year. Under the command of its constant leader, Doug Martsch, as well as a new rhythm section, Built To Spill’s creative process continues to ebb, flow and evolve in its own orbit, reemerging on record for the first time since 2009’s There Is No Enemy with ten new songs that fit at once into the band’s resonant catalog while infusing fresh energy into that signature sound.