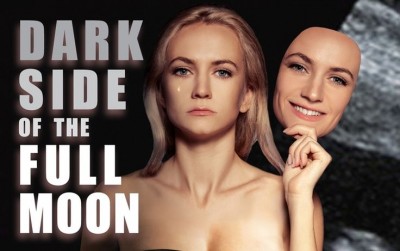 Dark Side of the Full Moon

Dark Side of the Full Moon delves into the unseen world of maternal mental health in the U.S. It will uncover the disconnect within the medical community to effectively screen, refer, and treat the 1.3 million mothers affected each year, giving a face and voice to the countless women who have suffered in silence.

Maureen, a mother of two, found herself in the world of a newly inducted mad woman the moment she conceived her son. Desperate to put a name to what happened to her and find out why she went untreated for so long, she finds Jennifer, another mom, fighting a one-woman campaign to bring maternal mental health services to women in five Southern States and who also suffered from the same debilitating disorder when she was pregnant.

The film highlights inconsistencies of care, questioning the system and doctors as well as ourselves, asking who should be held accountable for the staggering number of women still suffering in silence, facing barriers to treatment, where professionals and the general publics lack of knowledge when mixed with fear can create fatal consequences.