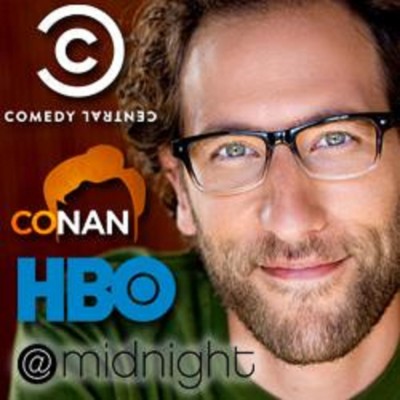 Stand-up comedian and actor Ari Shaffir describes his comedy as a puppet show, but way filthier and without the puppets. He grew up orthodox Jewish, spent 2 years in a yeshiva in Israel, and came back to America to lose his religion and become a comic. Now with two hour standup specials and his own late-night TV series coming up, Ari is a “gifted comic unyielding in his art,” becoming “a real force to be reckoned with” (LA Weekly).