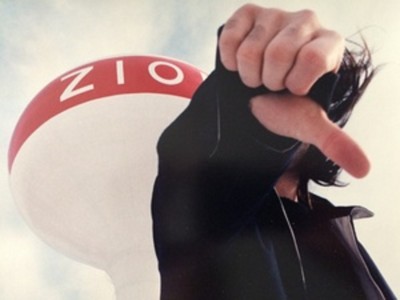 Original Local H drummer, Joe Daniels, will join the current two-man line-up (frontman Scott Lucas and drummer Ryan Harding) for a spring tour to mark the 20th anniversary of the band’s breakthrough album, As Good As Dead. The band will first play a short set of songs culled from last year’s widely praised album, Hey, Killer, along with music from their other six studio albums and EPs. After a brief intermission, they will return to the stage and play As Good As Dead in its entirety. There will be no opening act.