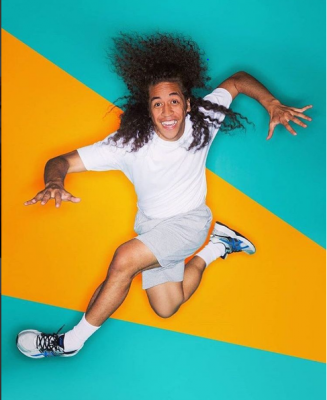 Ofa has been dancing since his junior year of high school. Ofa and his two best friends started up a dance crew called The After Hours Crew (AHC). The crew had connections with a dance teacher who allowed the crew to practice after hours to perfect their skills. After the crew got going, they made their way into the dance scene by doing local workshops, small dance gigs, attending battles among other functions.  During this time, Ofa met the now fellow Underground crew member, Tia Aiono. Tia is a coordinator for the Underground Crew, choreographer for the renowned chain Millennium Dance Complex, among many other prominent positions in the dance world. Tia encouraged Ofa to addition for the Underground Crew where he currently resides.