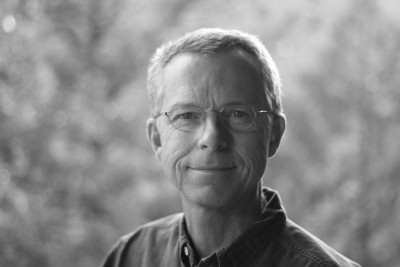 Celebrate the centennial of the National Park Service with National Park Mystery author Scott Graham at The King’s English Bookshop. Graham will read from and sign his new mystery, Yellowstone Standoff.

“One part mystery, one part mysticism, and one part mayhem—Scott Graham’s Yellowstone Standoff is all parts thrilling.”
—CRAIG JOHNSON, author of the Longmire Mysteries

SCOTT GRAHAM is the author of seven books, including Canyon Sacrifice and Mountain Rampage, books one and two in the National Park Mystery Series from Torrey House Press, and Extreme Kids, winner of the National Outdoor Book Award. Like most visitors to America’s first national park, Graham was awestruck by Yellowstone as a child. His fascination with the park has continued in the years since, with numerous visits to Yellowstone’s geyser- and wildlife-filled front country and its incomparable wilderness. Graham is an avid outdoorsman and amateur archaeologist who enjoys mountaineering, skiing, hunting, rock climbing, and whitewater rafting with his wife, who is an emergency physician, and their two sons. He lives in Durango, Colorado.