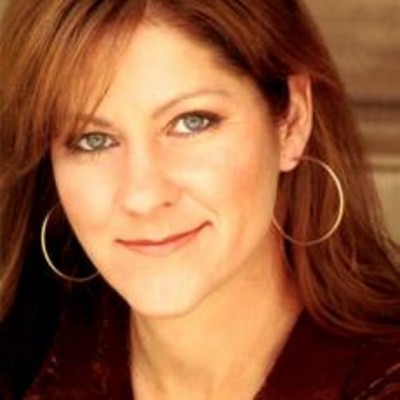 Karen has opened for such show biz legends as Bob Hope, Ray Charles and The Monkees. She is a regular on the number one radio show in the country, Bob and Tom and can be seen on Comedy Central’s Live at Gotham and Comics Unleashed with Byron Allen. She just recently made her acting debut playing the lead role of Sue Burrow in the upcoming movie short, Return to Sender and has been featured in the book Women’s Lip edited by Roz Warren and Moxxie Greeting Cards. Her primary influence is Gracie Allen.