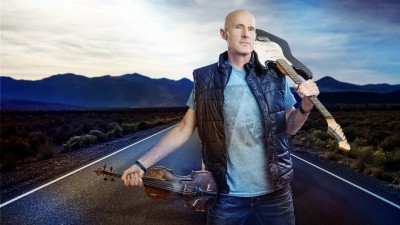 Ryan Shupe and the Rubberband

Utah-based artist, Ryan Shupe, is a former Capital Records country artist who peaked in the top 20 Billboard Country Albums chart. Now an independent artist, Ryan is about to kick off his national tour – entitled the “Make America Shupe Again Tour” – in support of his new album, We Rode On. His album is set to come out later this year. No Depression says “Ryan IS a commanding rock vocalist with superlative acrobatic pop vocal magic.” Paste Magazine calls Shupe’s music “infectious” and “extremely catchy. Ryan and his band have toured the US numerous times and have made numerous TV and radio appearances across the US, including on Good Morning America and CMT.