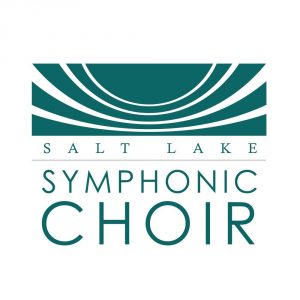 Organized in Salt Lake City, Utah in 1949, the Salt Lake Symphonic Choir was led to international acclaim by Armont Willardsen, the founder and original motivating force behind the Choir. Mr. Willardsen served as the Director for the first 27 years. For the next 31 years the Choir was directed by George A. Welch. Dr. Michael Huff led the Choir for the 2007-2009 seasons. The Current Director is Erin Pike-Tall.

The Salt Lake Symphonic Choir is unique in that it is completely independent and funded solely by concert performances and foundation grants. In its 60 plus years of performing, the Choir has toured in excess of 200,000 miles and presented more than 900 concerts throughout the United States, Canada, Russia and Armenia, performing for civic music series, cultural organizations, colleges, universities and community groups. Typically singing with appriximately 100 members, the Salt Lake Symphonic Choir is one of the largest traveling choirs in America performing on the professional concert circuit, Its members are committed to the performing arts and choral singing is their primary avocation.