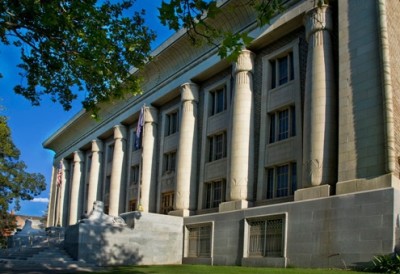 Grand Lodge of Free and Accepted Masons of Utah

The Grand Lodge of Utah was formed in 1872 and has since worked diligently toward supporting and improving our communities and in general of promoting the ancient landmarks and values of Freemasonry which have provided such a positive influence in the development of our country. In today's complicated and fast world, the ancient traditions and values of Freemasonry provide a much needed source of moral strength and honest friendship among its members.