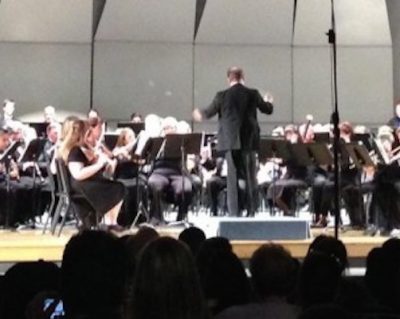 The Salt Lake Symphonic Winds is a non-profit organization dedicated to the highest-quality performance of the vast wind band repertory. Its membership consists largely of music educators and amateur musicians throughout the Wasatch Front and Cache County, Utah

Our current director, Dr. Thomas Rohrer who is director of bands at Utah State University, has served as the band’s conductor since 2005.