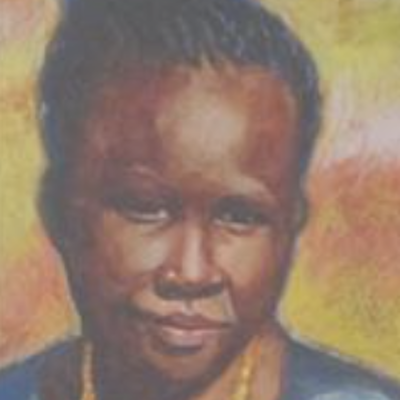 Bevan M. Chipman was born in American Fork, Utah. He attended Brigham Young University, but graduated in 1961 from the University of Utah with a bachelor’s degree in Sociology, and later earned a master’s degree in Social Work from that school. From August 1967 until his retirement in June 1995, he was a social worker and a counselor at Alta High School in the Salt Lake valley. In 1989, he spent a summer at the La Romita School of Art in Terni, Italy, working with Betty Lynch, Martha Mans and Charlotte Brinton. After retirement, Chipman became serious about painting, taking classes and workshops from leading Utah artists Kent Wallis, Ken Baxter, Ed Maryon and Earl Jones. In retirement, he won many awards, including two “”Best of Show”” awards with the Utah Watercolor Society. In addition to his own painting, Chipman was an avid collector of Utah art.