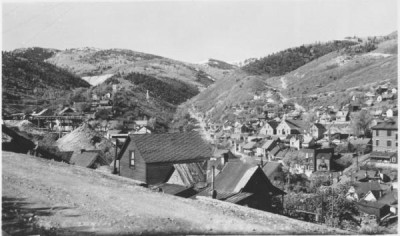 Long before Park City became a world class mountain resort and venue for the 2002 Olympic Winter Games, it was famous as a silver mining town, and boasts a lively and colorful past. Founded by prospectors in the late 1860’s, Park City continued to mine silver until the early 1970’s. The mining company, Park City Consolidated Mines, started the ski business in 1963, when they built the first lifts on what was then called Treasure Mountain. The Park City area now has three world class resorts: Park City Mountain Resort, Deer Valley Resort, and the Canyons Resort.