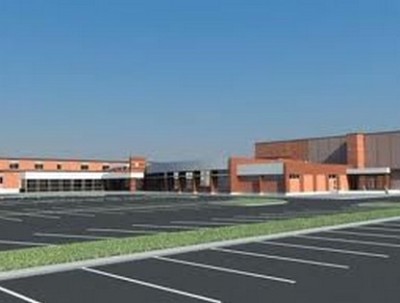 Layton High School was built on the site of Verdland Park. Verdland Park was a 1943 housing development constructed in Layton to provide housing for civilian workers at Hill Field Air Base and the Naval Supply Depot in Clearfield during World War II. Many prominent citizens of the Layton area lived at the future site of Layton High. Among them were the Price family (who’s home was located where the new North Wing of the School now rests) and Lynn Thorne who coached at Clearfield High and Syracuse Junior. Verdland Park was purchased from the Federal Government in 1957 by Layton City and demolished to make way for the high school, the athletic fields, and Layton City Park.