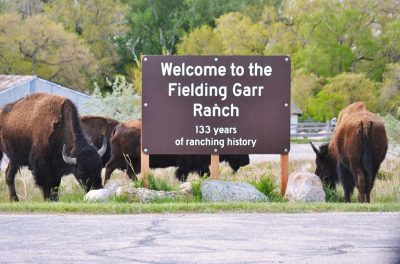 Be sure to visit the Fielding Garr Ranch located on the southeast side of Antelope Island. The Fielding Garr Ranch House is distinctive for two reasons: first, it is the oldest continually inhabited Anglo home in the state of Utah (from 1848 to 1981 when the island became a state park), and second, it is the oldest Anglo built house in Utah still on its original foundation.