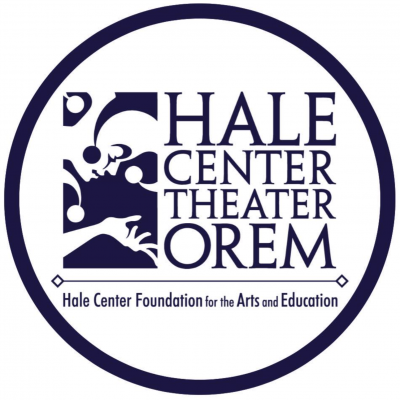 Auditions for Once will be held, BY VIDEO SUBMISSION ONLY. Videos must be received no later than 11:59pm on Tuesday, January 10th to be considered for callbacks. Specific details about video submissions are below.

Once is highly unique, in that the orchestration is intended to be played by members of the company as opposed to pit musicians or recorded tracks. The instrument assignments in the character descriptions are intended to be a starting point and we may rearrange assignments to best suit the strength of the performers. We also have the option to cast non-musicians in any of the roles, except “Guy” and “Girl”.

Once will be directed and choreographed by David Morgan with choreography by Jennifer Hill-Barlow and music direction by Anne Puzey.

In-person callbacks, by invitation only, are scheduled for January 21, 2023. Details will be included if invited to callbacks.