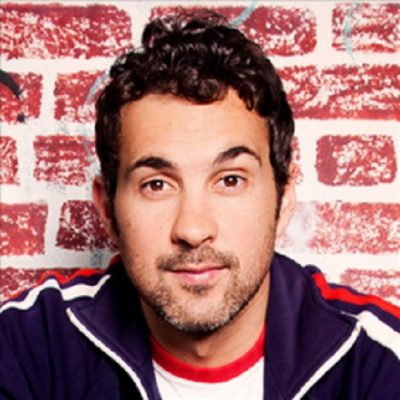 Mark Normand is known for his “relentlessly punchy writing and expert delivery” (The Laugh Button) that has made him an internationally known touring comedian.

Mark has made multiple appearances on Louis CK’s Horace and Pete and return appearances on Comedy Central’s Inside Amy Schumer and TBS’s Conan. He also has an upcoming appearance on Seeso’s What’s Your F@%king Deal?!. Previous television stops include a Comedy Central Half Hour special, Showtime’s SXSW Comedy with W Kamau Bell, MTV Other’s Inside Joke, the TruTV series World’s Dumbest and How to be a Grownup, Comedy Central’s @Midnight, and NBC’s Last Comic Standing. Mark released an album with Comedy Central records titled Still Got It.