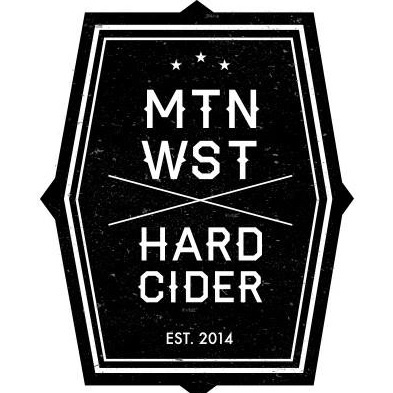 Steven Bosco and Southbound at The Garten

Presented by Mountain West Hard Cider at The Garten

Join us in The Garden for the musical stylings of Steven Bosco and Southbound!

Steven Bosco, is a Utah born country music singer and songwriter. He began his music career writing traditional country music, heartache style, after a teenage breakup. Steven’s sound is classic country with a twist of modern country-rock.
Steven first gained attention after performing at New York City’s renown Club Bonafide and that attention spiraled while performing at the well known Westerner Club, in Salt Lake City. Steven has a single and an EP released and a single being released in 2019, Runs in the Family.