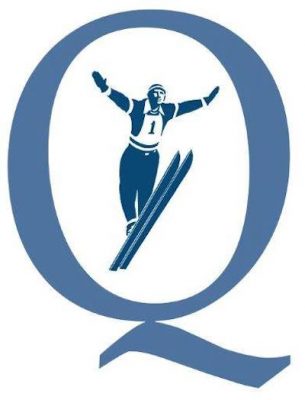 The Alf Engen Ski Museum and Utah Ski Archives are excited to induct three new members into the Intermountain Ski Hall of Fame on September 25, 2019.

Originally from Peoria, Illinois, Darrell “Pinky” Robison moved to Utah and began skiing at age 12 at Alta – where he hauled supplies to the Watson Shelter so he could ski for free.  He was a member of Salt Lake City’s East High School Ski Team and in 1948 was U.S. Junior Slalom National champion.Robison won the Harriman Cup downhill at Sun Valley in 1951, the Snow Cup at Alta in 1953 and the slalom in the Pan American Games in Bariloche, Argentina in 1954. The pinnacle of his career came in 1952 when the U.S. Olympian finished 22ndin the Games in Oslo, Norway.

The legacy of Craig Badami is extensive. His uncanny penchant to see the “big picture” and the promotional acumen to make it happen enhanced Utah’s international image forever. As part owner and vice president for marketing at Park City Resort, Badami upended the status quo of the European racing establishment by staging the first alpine World Cup race in Utah in 1985, a spectacle enjoyed by a U.S. record 12,000 high-spirited spectators.

This incredible trio comprises the Intermountain Ski Hall of Fame Class of 2019. Tickets for the September 25th induction ceremony are on sale now!

$125/person for reception and dinner

$25/person for reception only