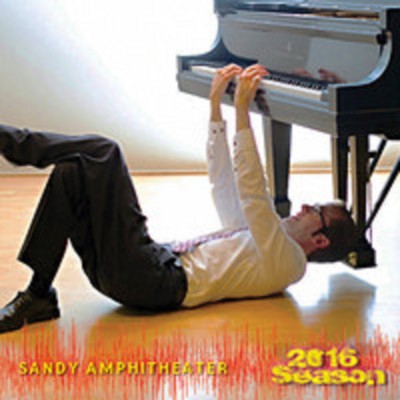 Jason Lyle Black, “The Backwards Piano Man”, is an award winning virtuoso pianist and musical comedian. Jason creates incredible piano adaptations of popular songs, such as “The Evolution of Taylor Swift” or his mashup of Disney’s Frozen. He has also been seen on the Ellen show in Hollywood.

As a musical comedian, Jason is also known for his lyrical parodies and his music videos have over 25 million views on YouTube and Facebook. Bring the entire family for an evening of music and laughs under the stars.