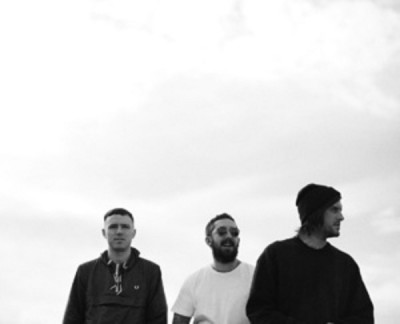 People often wonder why Philadelphia’s Nothing are so damn loud. In the case of many artists, the volume stems from a preoccupation with negativity, misanthropy and the human condition. But while Nothing’s attitude lines up with these ideas, their personality isn’t one that the band picked from a list of cliches. Instead, it’s one that’s been molded by the band’s own experiences, from family troubles and personal tragedy to a string of bad luck that Murphy’s Law would balk at. And that volume, rather than a selling point, is the only way the band has been able to translate the difficulty of real-life events into musical form.